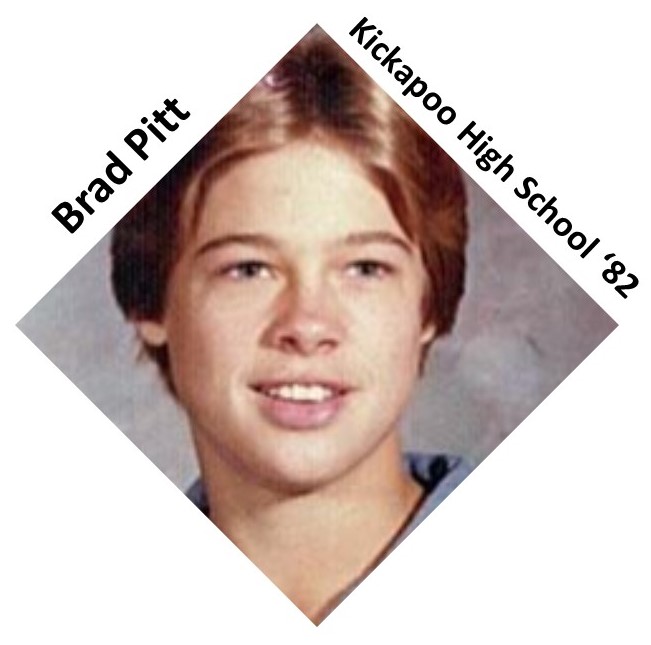 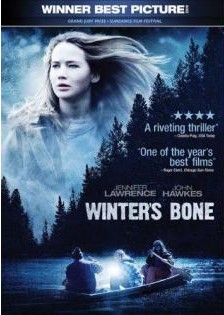 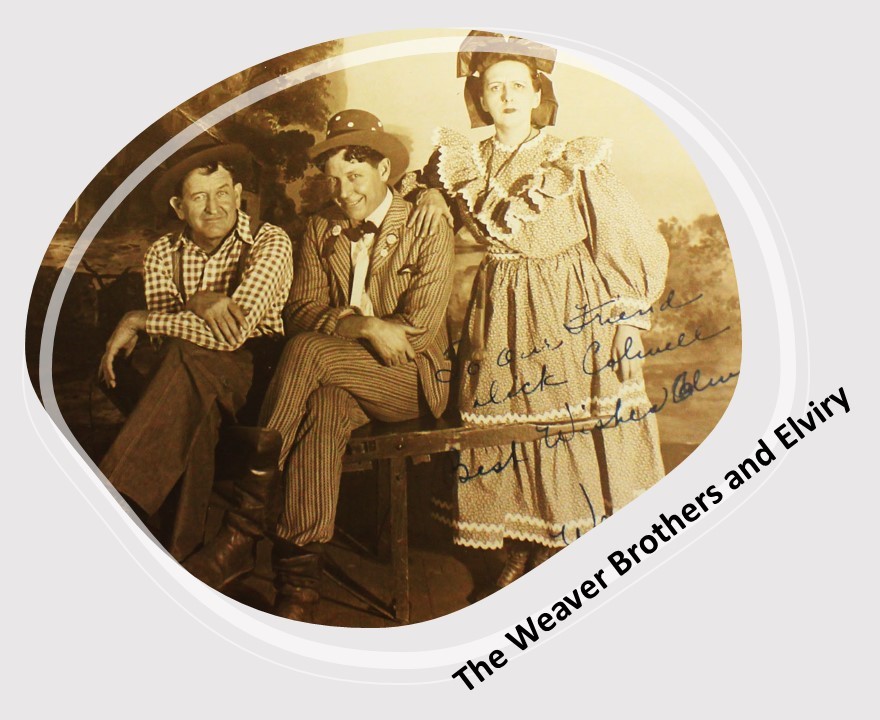 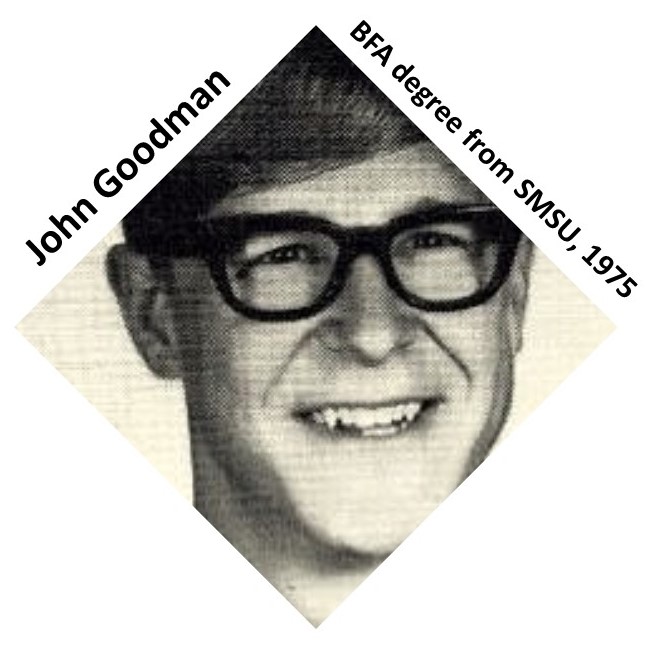 Featuring Faces and Places from the Ozarks and Surrounding Regions!

Media Portrayals of the Ozarks and Surrounding Area

Humphrey Bogart stars as the manager of a slow-witted wrestler who is brought to the Ozarks to fight a hillbilly Amazon blacksmith named Sadie Horn. This also marked the first film appearance for "The Weaver Brothers and Elviry" (Leon, Frank, and June Weaver), a popular traveling vaudeville troupe with roots in Christian County, Missouri

After Swing Your Lady (Warner Bros.), the Weavers appeared in a total of twelve films for Republic Pictures between 1938 and 1943. They play a central role in this, the third, as a family of sharecroppers that take up residence in the home of their rich landlord and help him discover the truth about his family.

The story of a 12-year-old boy, coon hounds, and coming-of-age in the "Oklahoma Ozarks."

This "mockumentary" takes place in the fictional small town of Blaine, Missouri, and centers around the preparations for a community theater performance to celebrate the town's 50th anniversary. Stars Christopher Guest and Eugene Levy.

A man (played by Billy Bob Thornton) faces his troubled past after serving a 16-year prison sentence. Filmed in the Eureka Springs area.

The Assassination of Jesse James by the Coward Robert Ford (2007)

Springfield native Brad Pitt stars as Jesse James, and Casey Affleck plays Bob Ford, a member of the James gang who struck a deal with the Governor of Missouri to kill Jesse James in order to earn a pardon for an earlier killing. Platte City, St. Joseph, and Kansas City all figure prominently in the plot.

Loosely based on the story of north Springfield's "Albino Farm" legend (see Springlawn Farm; Sheedy family). This is a B-movie slasher focusing on four college students who are exploring the Ozarks area for a school assignment. The filming was done in Marionville, Missouri, and cast members include a few locals: actress Shelby Janes (a professional actress who grew up in Marionville and earned her BFA from Missouri State University) and Doris Rapp (former mayor of Marionville).

Adapted from the 2006 novel by Springfield native Daniel Woodrell. A girl from the Ozark Mountains (played by Jennifer Lawrence) searches for her meth-dealing father in order to save the family from eviction.

The war between the states was over, but the emotional pain was still raw in Southwest Missouri. Surviving on any given day was less than certain. Lawlessness was the rule of the day. The winds of change began with one man that grew into a thousand men on horseback that would become known from New York to Europe. They were known as...Baldknobbers!

This film premiered in Branson, Missouri on June 3, 2018, and includes some local actors playing the role of their ancestors.

A mother uses billboards to publicly challenge the local authorities to solve her daughter's murder.

William Bradley Pitt was born in Shawnee, OK on December 18, 1963 but was raised in Springfield (Kickapoo High School, Class of '82). He attended the University of Missouri, but abruptly left two weeks shy of attaining a journalism degree to pursue a career in acting in Los Angeles.

Tessie Jean Harper was born in Mammoth Spring, Arkansas on August 15, 1950. She graduated high school in 1968, and performed in a few plays at Arkansas State University-Beebe before transferring to Southwest Missouri State University (where she earned a degree in education).

We have these videos as part of our feature films and television collection:

John Goodman was born in Affton, MO (near St. Louis) on June 20, 1952. He attended Southwest Missouri State University on a football scholarship and became involved in the drama program. He graduated with a Bachelor of Fine Arts in 1975.

Mary Kathleen Turner was born in Springfield, MO on June 19, 1954, but spent most of her childhood overseas due to her father's job as a U.S. Foreign Service officer. She attended high school at The American School in London, where she became involved in the drama program. Her father died just a week before her graduation, and the family returned to Springfield shortly after. Turner attended Southwest Missouri State University for two years (studying theater) before transferring to the University of Maryland, where she received her Bachelor of Fine Arts.

Missouri native Jane Froman (1907-1980) grew up in Clinton and Columbia, Missouri. Her career as a professional singer began on the radio in the 1930s, and she was a popular USO performer in the early 1940s. The 1952 film With A Song In My Heart, which stars Susan Hayworth as Froman, highlights her struggles and ultimate return to entertaining after sustaining serious injuries in a plane crash while en route to entertain the troops in  Europe in 1943.

Froman returned to Columbia, Missouri after her retirement from show business in 1961 and was active in many charity and community activities, including the Jane Froman Music Camp and the Missouri Mental Health Association. She died in Columbia on April 22, 1980.