Why television? The Missouri State University Department of Media, Journalism and Film is now offering a graduate certificate in screenwriting for television and film. In order to support the curriculum, we are building a collection of significant television series. In most cases, we will purchase just the first season.

The television collection is located at call number DVD PN1992.77

What Is a Series Bible?

A series or show bible is a reference document used by screenwriters to help establish continuity as a show evolves over time (and as members of the production team come and go). Even the smallest bits of information about a character, once mentioned in an episode, would typically be added to the bible. For example, the bible for the Frasier show (which ran on NBC for 11 seasons, from 1993 to 2004) included Nile's favorite professor, Martin's favorite bar, and a long list of Maris; food allergies).

A variation is the pitch bible, which is used more for "selling" a show to a network. These typically discuss the characters and their back stories, any quirks, and a discussion of plot lines (more detailed in Season 1, but often projecting possible developments into future seasons).

21 Series Bibles That Every TV Screenwriter Should Read

Created, hosted, and produced by Alfred Hitchcock; aired on CBS and NBC from 1955 to1965.

Band of Brothers (a 10-episode miniseries)

Created by Alec Berg and Bill Hader; aired on HBO from 2018 - present. Season 3 currently postponed due to the pandemic.

Created by Ronald D. Moore; aired on Syfy from January to November, 2010.

Created by Noah Hawley; aired on FX from 2014 to present. Filming for Season 4 has been delayed due to the pandemic.

Created by Bruce Miller; aired on Hulu from 2017 to present .

Developed by Howard Gordon and Alex Gansa; aired on Showtime from 2011 to 2020. 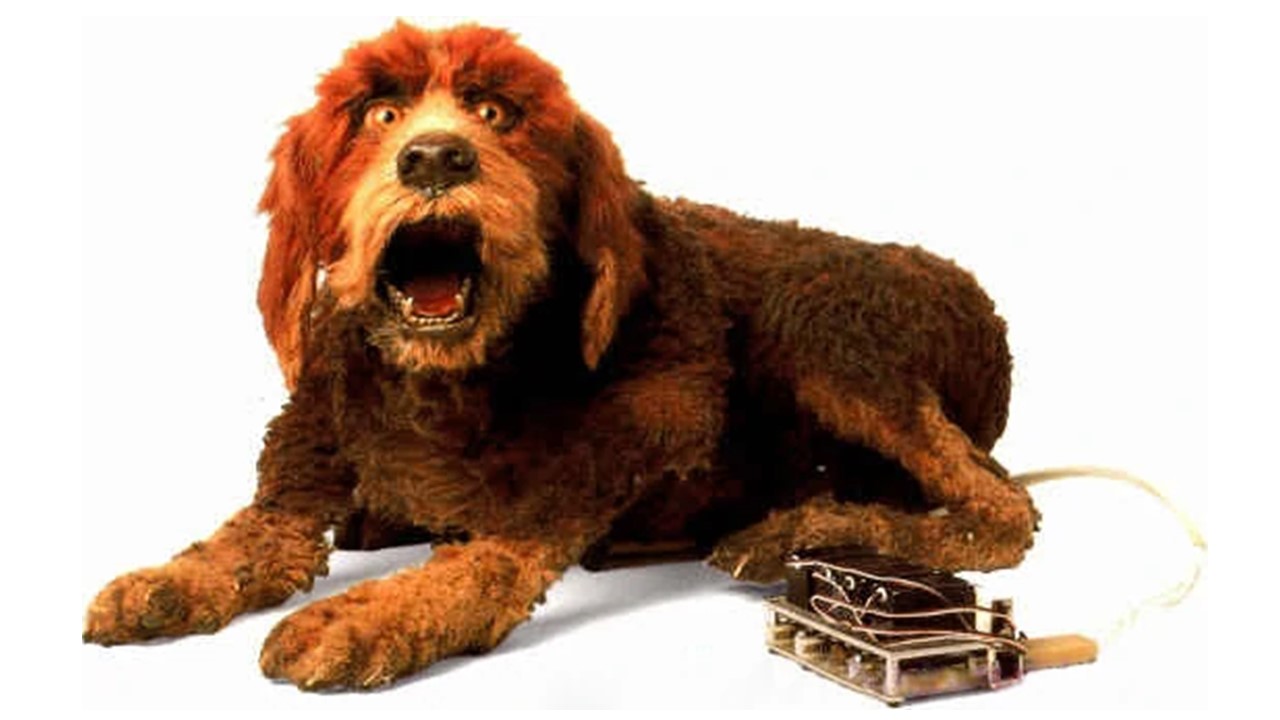 puppets from Jim Henson's Creature Shop. His companion, Dog, interrupts frequently to ask questions and/or comment on the stories.  DISC 2: Four Greek myths are presented by The Storyteller and Dog: Daedalus and Icarus, Orpheus and Eurydice, Perseus and the Gorgon, and Theseus and the Minotaur.

Created by Christopher Lloyd and Steven Levitan; aired on ABC from 2009 to 2020.

Created by Greg Daniels, Ricky Gervaise, and Stephen Merchant; aired on NBC from 2005 to 2013.

The Pacific (a 10-episode miniseries)

Created by Bruce C. McKenna with Hugh Ambrose as consultant; aired on HBO from March 24 to May 16, 2010.

The People vs. O.J. Simpson (a 10-episide miniseries)

This was the debut of the FX true-crime series American Crime Story; it aired from February 2 to April 5, 2016.

Developed by Frank Darabont; aired on AMC from 2010 to present.