From Felix the Cat and Betty Boop to Sheriff Woody and Shrek, animated films have delighted and entranced viewers through various techniques including: traditional hand-painted cels, stop-motion animation, Claymation, and computer-generated imaging. We are pleased to offer a wide range of animated classics in our collection.

The animated films are arranged alphabetically by title at call number DVD PN1997.5 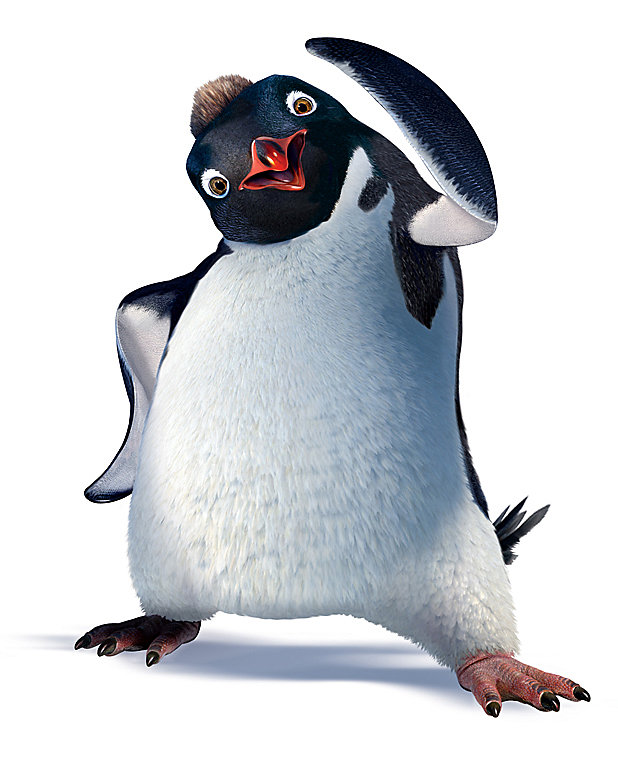 Isle of Dogs (2018)  [101 min.]    Wes Anderson assembled a stellar cast for the voices in this futuristic dystopian story, including Bryan Cranston, Bill Murray, Jeff Goldblum, Scarlett Johansson, and Yoko Ono. A large staff of artists created 1000 clay puppets (500 humans, 500 dogs), and the film is visually stunning. Anderson is known for composing his shots with "perfect symmetry," arranging the most important visual element in the center of the screen. It's a quirky and immediately recognizable style statement.

Donald in Mathmagic Land (1959)  [27 min.]   The music throughout this Disney short feature was composed by Springfield native Buddy Baker! Norman "Buddy" Baker was born in Springfield in 1918, and earned a degree in music from Southwest Bible College. After graduation, he moved to the West Coast, eventually securing a job with the Disney Studios. He was chief composer for Disneyland and other Disney theme parks, and his nearly thirty feature film credits over the years include: Toby Tyler (1963), Rascal (1969), The Apple Dumpling Gang (1975), The Shaggy D.A. (1976), and The Fox and the Hound (1987). Buddy Baker died in Hollywood in 2002.

Listen to his music! Shhhh, it's a jam session.

The Beatles - Yellow Submarine (1968)  [90 min.]  The voices of the cartoon-character Beatles were provided by actors, but the Beatles themselves appear in a live-action cameo scene at the end. This may be the trippiest music video ever!