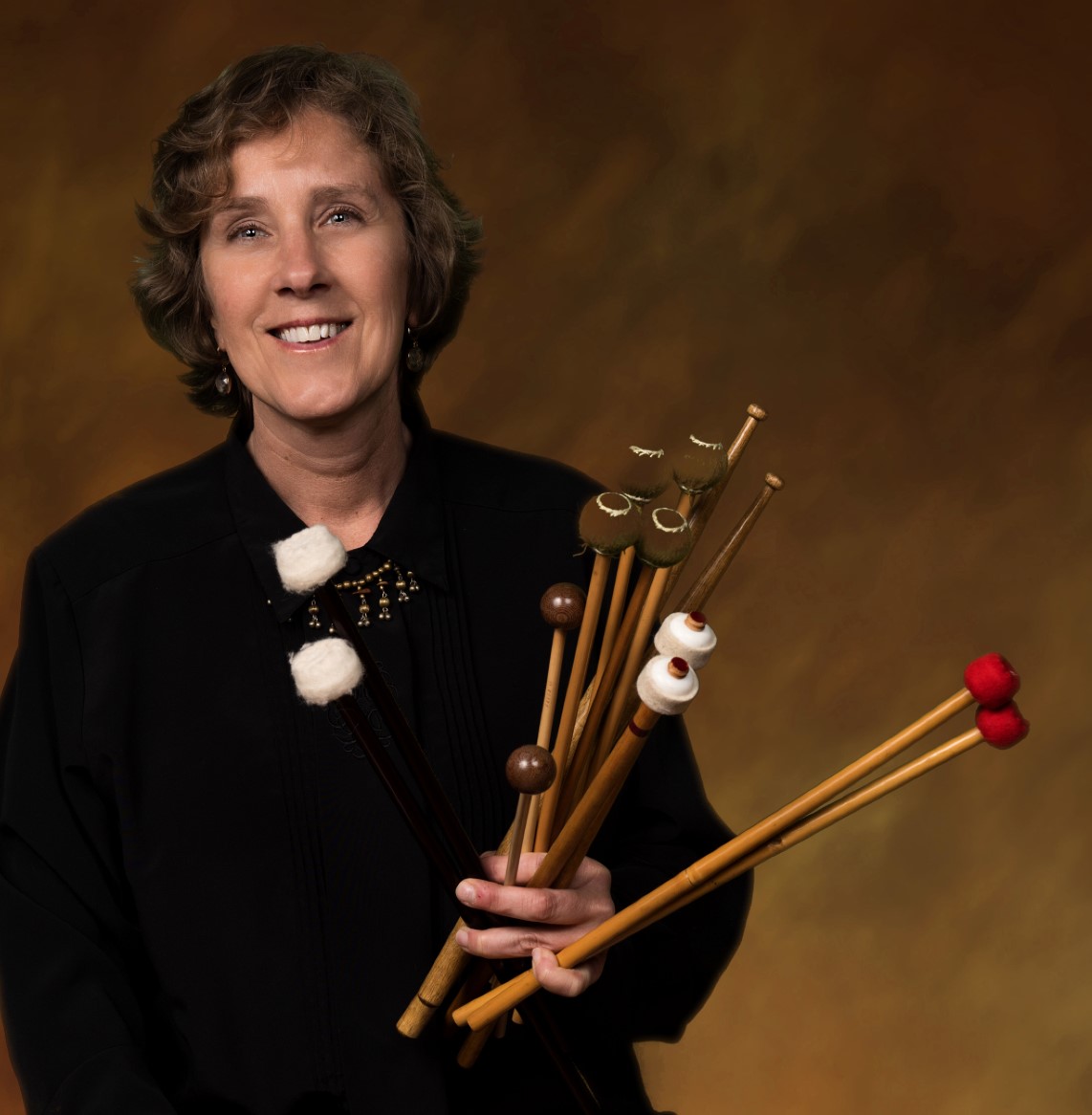 Tent Theatre began its outdoor summer productions in 1963 with a four-show schedule: Come Blow Your Horn, High Button Shoes, The Miser, and Little Mary Sunshine. Starting in 1971, it moved to a three-show season. Tent Theatre operates as a professional theatre company under the U/RTA agreement with Actor's Equity. All members are eligible to earn Equity Membership Candidacy Program points.

The Springfield Little Theater was established in 1934 and is currently located at the Landers Theatre in downtown Springfield. This historic building, constructed in 1909, is the second oldest and largest civic theater operation in Missouri.

SCT was established in 1995 to present new and updated works in an intimate setting. Beginning in 2000, the theatre has operated under a Special Appearance Contract with the Actor's Equity Association, allowing professional actors to appear alongside local actors.

The Gillioz Theatre, located in downtown Springfield at 325 Park Central E, was built by M.E. Gillioz of Monett , Missouri, and opened in 1926. It began as a movie house and vaudeville show space, and continues to offer a wide range of arts events throughout the year.

HAMMONS HALL FOR THE PERFORMING ARTS

This exceptional performing space opened on the campus of Missouri State University in October 1992. The 2220-seat venue presents a full season of performing arts events, including touring Broadway musical productions.

There are many local documents and photographs available to researchers through the Special Collections & Archives Department at Meyer Library. You may browse the collections here: https://libraries.missouristate.edu/Collections-by-Subject.htm#theatre

For more information or to schedule an appointment: